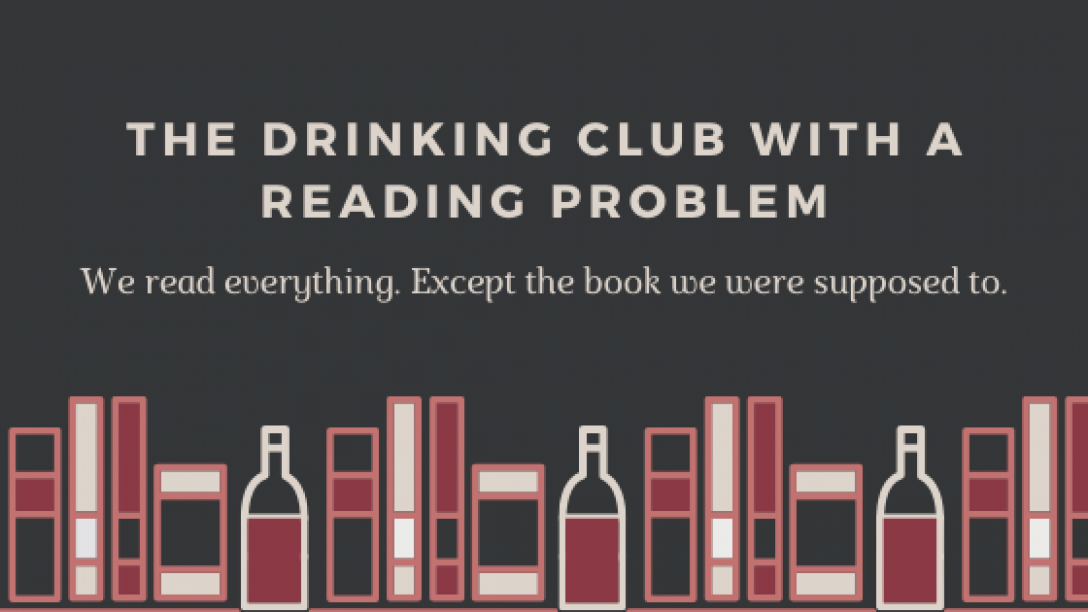 By now, dear reader, you’ve deduced that we’re not known for our follow through. Our book reading rate for any given meeting hovers around 30%, and that’s being generous. Which begs the question: what are we reading? And what are we enjoying?

As I write this, it’s raining in Brooklyn, and the first signs of crisp, fall air are sliding through the open window. While there are a couple weeks left of summer, I’m reminiscing on sweet summer nights and lazy, hazy afternoons (and ignoring the swampy city smells and unattractive but inevitable butt sweat that comes with any good NYC summer). And as I long for one more Aperol Spritz before the season ends, I’m reminded of an equally delicious read from a few months back: Auntie Poldi and the Sicilian Lions, by Mario Giordano. 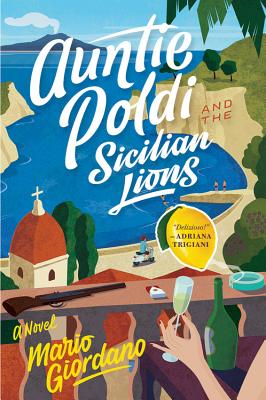 Told from the perspective of Poldi’s nephew, a struggling writer who doesn’t have a whole lot going for him, it recounts Poldi’s first foray into the criminal underworld of Sicily. Upon her sixtieth birthday, Poldi leaves her beloved Bavaria behind and moves to Sicily (Torre Archirafi, to be exact). While the island is home to her recently deceased husband’s family, and collection of nosy but well-meaning brothers and sisters-in-law, what she really wants is to drink herself to death in relative peace. However, Poldi is forced to put her plans on hold when the young handyman helping repair her rundown seaside home goes missing, and she suspects something has gone terribly wrong. When she finds his body on the beach, she vows to bring his killer to justice. What ensues is a thriller as twisty as the Sicilian roads, with Poldi playing Miss Marple as she interrogates possible Mafia members, Bavarian officials, and down-on-their-luck aristocrats, all while throwing herself directly in the path of the police detective she can’t seem to forget. Poldi is not the most reliable of sleuths: she’s impulsive, and probably not the sharpest tack in the box (alcohol aside). What she does have is heart, and an intuition that (eventually) leads her on the correct path. Giordano has assembled an oddball supporting cast that add to the book’s charms and make Poldi’s madcap schemes to catch the killer endearing and entertaining. Don’t pass on Poldi: she’s the fierce aunt we not-so-secretly wish to have, and hope to be.

Verdict: A charming mystery that will have you longing for distant shores and adventure.